Dash Venture Partners, an early-stage venture studio, is raising a $32.8 million seed round to help it continue its quest to help entrepreneurs launch businesses. The company, which is led by Kene Okafor and Dotun Olowoporoku, has previously invested in a handful of startups, including the fintech startup Kwik and the web3 startup Dash.

Dotun Olowoporoku, a well-known businessperson and tech professional, has been appointed as the new Managing Partner of Ventures Platform. As a part of the firm’s innovative “platform and networks” practice, Dotun will support founders with fundraising, investor relations, and strategic investment. He brings a unique blend of experience from the continent, as well as an impressive track record.

In addition to his leadership roles at Starta, Dotun has held other notable executive positions, including Chief Commercial Officer for QED-backed TeamApt and Principal at Novastar Ventures. Before joining Ventures Platform, Dotun was a research fellow at the University of Bristol, where he worked on climate change and air quality.

As part of the team, Dotun will be able to leverage his experience to assist portfolio companies in areas such as growth marketing, M&A, and corporate governance. With his expertise in these areas, he will strengthen the firm’s reputation as a reliable partner for investors.

Opeyemi Awoyemi is back with a venture studio

After co-founding Jobberman, an online jobs platform, and Whogohost, a bootstrapped hosting service, Opeyemi Awoyemi is back with a new venture studio in Nigeria. With his partner, Omolara Awoyemi, they have launched Fast Forward Venture Studio.

The studio is dedicated to investing in startup companies in Africa, with a focus on infrastructure fintech. It works with entrepreneurs who have a proven track record of success. Currently, the venture studio is backing 10 startups a year.

Fast Forward invests between $20,000 and $400,000 in startups. Typically, the studio will support an idea with a business plan that will generate at least $10 million in annual recurring revenue in three to five years. If the company is able to scale and expand its business, Fast Forward will offer a $100,000 investment for up to 20% of the business.

Dash raises $32.8 million in an oversubscribed seed round

Dash is an alternative payments network that enables users to send and receive money in any currency. It also helps users with address verification. Currently, the company is operating in Nigeria, Kenya and Ghana. However, it plans to expand to Tanzania and South Africa as well.

Dash has raised $32.8 million in its oversubscribed seed round, which was led by Insight Venture Partners. The round also included Techstars and Global Founders Capital.

Dash is a unified wallet for Africa, helping people make transactions for themselves and businesses. To date, the company has processed over $1 billion in transactions. Aside from helping consumers and businesses, the platform also allows users to save money. When they do, the service pays them interest.

Earlier this month, techcrunch announced that it has invested $2 million in Series A funding in the Nigerian fintech startup Kwik. The company, which offers financial services and logistics services, is currently focusing on last-mile delivery, e-commerce and B2B merchants.

The firm’s latest round of funding is a major milestone for the startup. Last year, the company raised $167 million in a Series B round led by Algebra Ventures, which was followed by another round of financing led by TLG Capital and XBTO Ventures. Its latest round is a testament to the growing momentum of the fintech industry in Africa.

The firm is aiming to build on its foundation of connectivity and e-commerce by providing businesses with solutions to enhance their customer engagement. Its services include a payment platform, an online marketplace and a marketing operating system.

Luno, a London-based cryptocurrency exchange, has launched an investment arm to fund and back the best crypto/web3 startups. The venture capital firm is managed by an all-female team led by CEO Jocelyn Cheng. She has previously worked for Goldman Sachs, Bain Capital and CPP Investments.

Luno is a subsidiary of Digital Currency Group, the firm that owns the popular Coindesk, and is a leader in early-stage investing in the crypto and fintech space. DCG has already invested in 200 blockchain companies in 30 countries, including the likes of Coindesk, Bancor, Stitch and Root, Sealance and Oraan.

The investment arm of Luno has already made 20 investments, including Nala, a ground-breaking remittance solution in Tanzania, as well as Busha, an African-focused digital currency exchange. The company plans to make nearly 300 investments each year, which will include early-stage and later-stage startups. 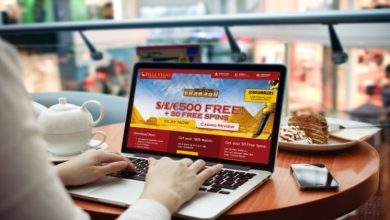 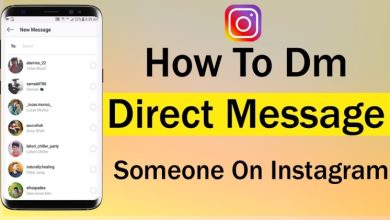 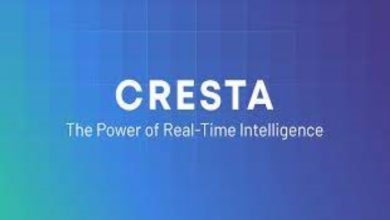